Surrey County Council (SCC) has taken the decision to vacate County Hall and are commencing local consultation on the redevelopment of the site ahead of making a planning application to Kingston Council in early 2021.

This is the SCC heritage statement from the first exhibition:

HERITAGE
These proposals seek to preserve and enhance the historic heart of the Grade II Listed County Hall for the future. The original 1893 building as well as the 1930’s Vincent Harris wing and courtyard will sit at the heart of this new mixed use revitalised development. Many of the original large representative spaces will be retained for public accessible use.
A detailed Heritage Impact Assessment reviewing alternative ways of repurposing this very special heritage asset was carried out and reviewed together with Historic England. They were very supportive of the approach outlined below.
Retention of all important heritage elements
The vast majority of the exterior of all the buildings built before 1963 will be retained. This includes the most important historic element including the clock tower and all the original 1893 County Hall building.
New mansard roof & conversion of the 1938 block on Milner Road
We are proposing two additional floors into a new mansard roof on the section fronting Milner Road. So the roof levels align on the western side. The block will also be converted to a residential usage.
Refurbishment of the 1963 wing on Milner Road
This element is believed to have ‘low heritage significance’ meaning that limited modifications can reasonably be pursued.
Demolition of 1982 Computer wing
The heritage assessment designated this building as having ‘limited to no heritage value’. We are proposing to demolish this section and build a more sensitive development.

In the second virtual consultation presentation Surrey County Council makes these claims for their proposals: (their words)

“The scheme will be heritage-led and deliver the following:

There are a wide range of benefits that this project can deliver and the bullet points below are just a handful of the positive outcomes of this development: 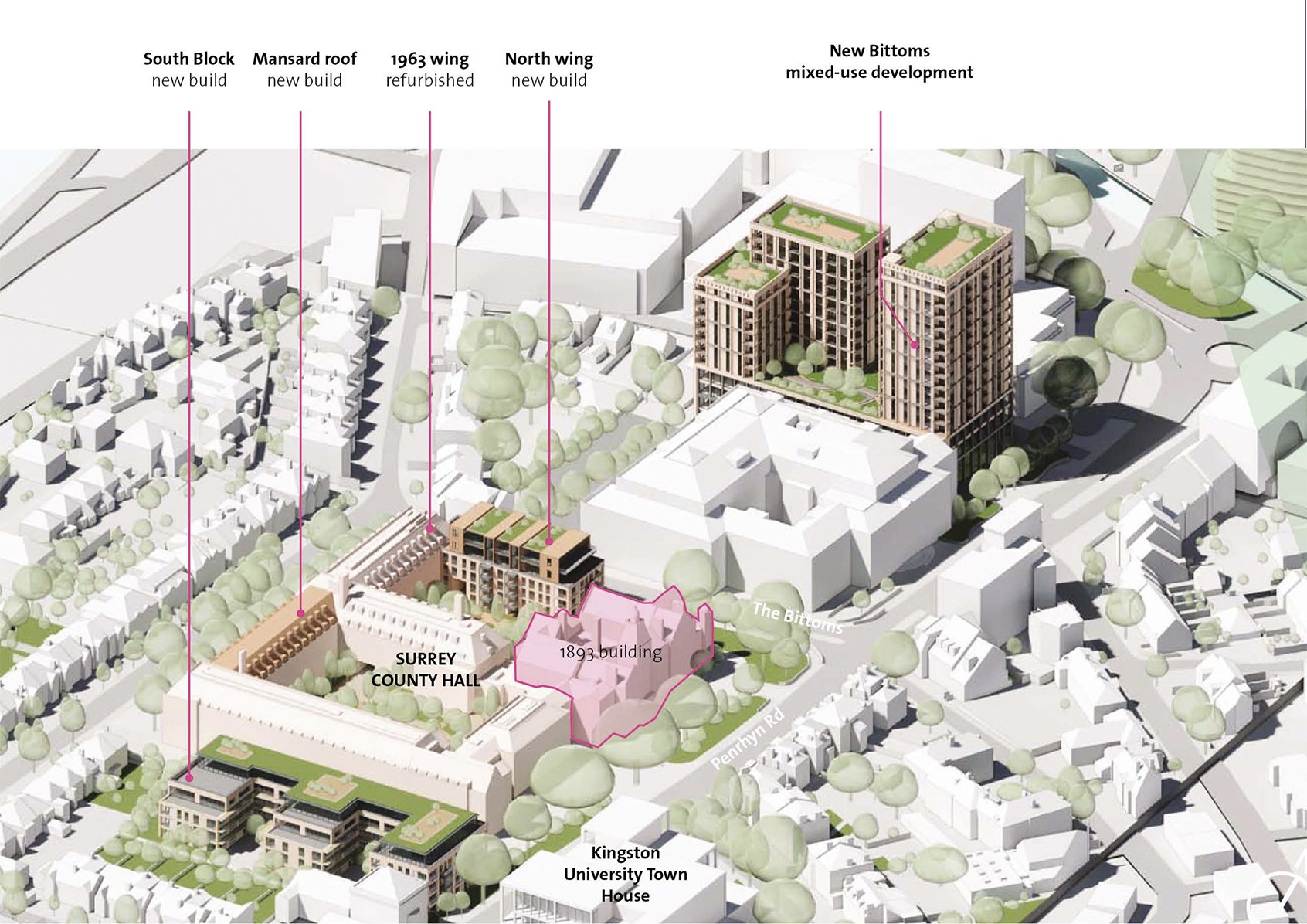 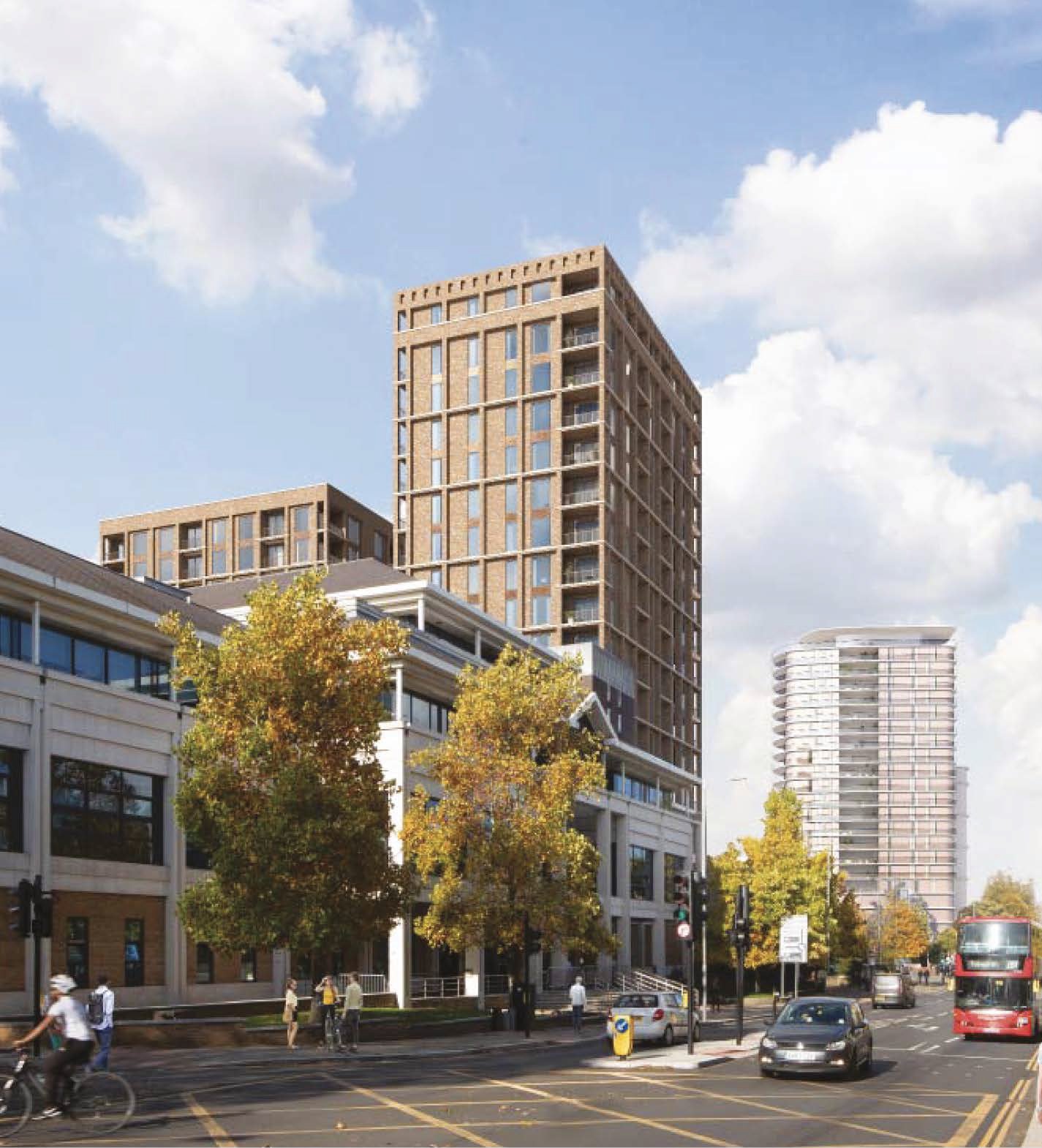 The main points raised by local group Riverside Residents Association are summarised below: