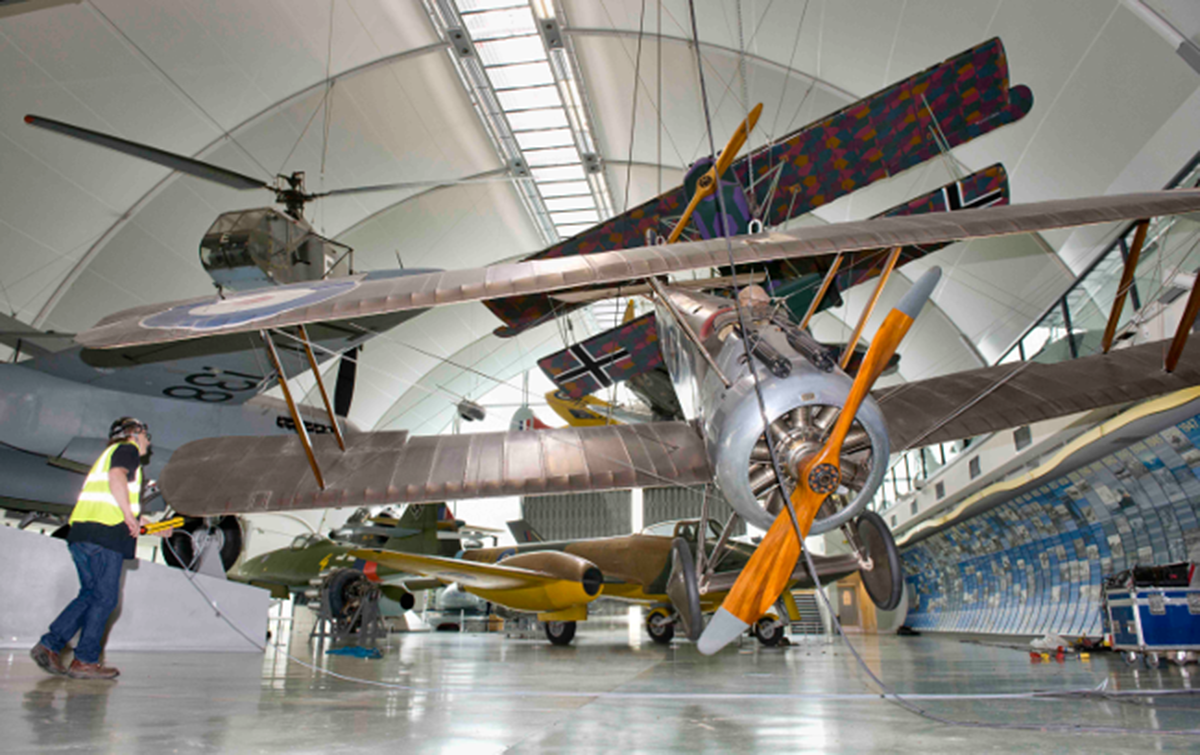 An illustrated talk by David Hassard on the history of the Sopwith and Hawker aircraft companies’ factories in Canbury Park Road.

From 1912 into the 1960s, this was the birthplace of the most successful allied fighters in both world wars and thousands of other aircraft through to the design of the Hawker Hunter and the prototype Harrier jump-jet. 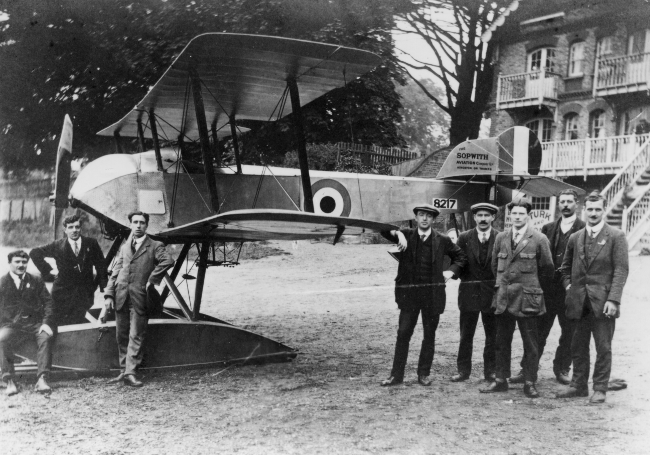 The Sopwith Aviation Company set up a factory near Kingston railway station in 1912 and by 1919 had built more than 3,000 aircraft there. It regularly used the Thames at Canbury Gardens to test its float planes.