Skip to content
Eden Campus – our major activity of 2012 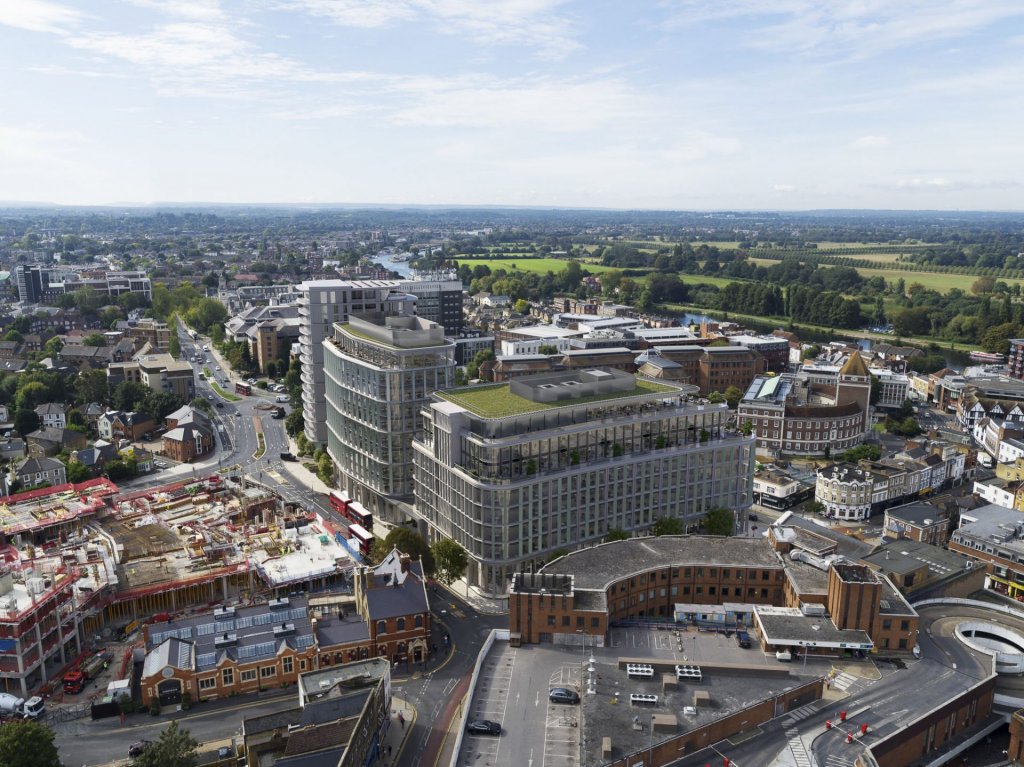 “Eden Campus” is not a campus but the Surrey House site in Eden Street. The really poor and damaging applications were approved with 16 stories instead of the original 22.

We fought hard under the restrictions of Covid and the misrepresented promise of “jobs”. Unusually however, the fight wasn’t over yet: the Planning Inspectorate intervened, preventing the Council and GLA from issuing planning approval while the Secretary of State considered whether to call-in the applications and conduct a public enquiry.

This was, we are proud to say, due to our call-in request made in conjunction with the United Reformed Church. Our members worked behind the scenes crafting a very detailed and thorough case which we submitted to the Secretary of State just before the DCC meeting in March. The Planning Inspectorate put things on hold until the end of August when they decided not to call-in the application. Our campaign is over but we come away with strong opinions:

See all our reports on Eden “campus’ here

Eden Campus – our major activity of 2012

Eden "Campus' The Society's most high level campaign of 2021

Like the previous proposals The Society objects to this Application. The plans represent a gross over development of the site and will seriously damage Kingston, its heritage assets and the town environs