Skip to content
Briefing on the Levelling Up Bill May 2022

London Forum Briefing on the Levelling Up and Regeneration Bill

Scarcely had the ink dried on the Queen’s Speech than Michael Gove’s Levelling-up and Regeneration Bill (LURB) hit the streets. The Bill has
already had its First Reading, and we hear that the Second Reading is scheduled for 24th May, little over a week away! This e-bulletin has been produced at speed so that amenity and civic societies have time to contact their Members of Parliament about issues they would like to see raised. The bulletin is in three parts: 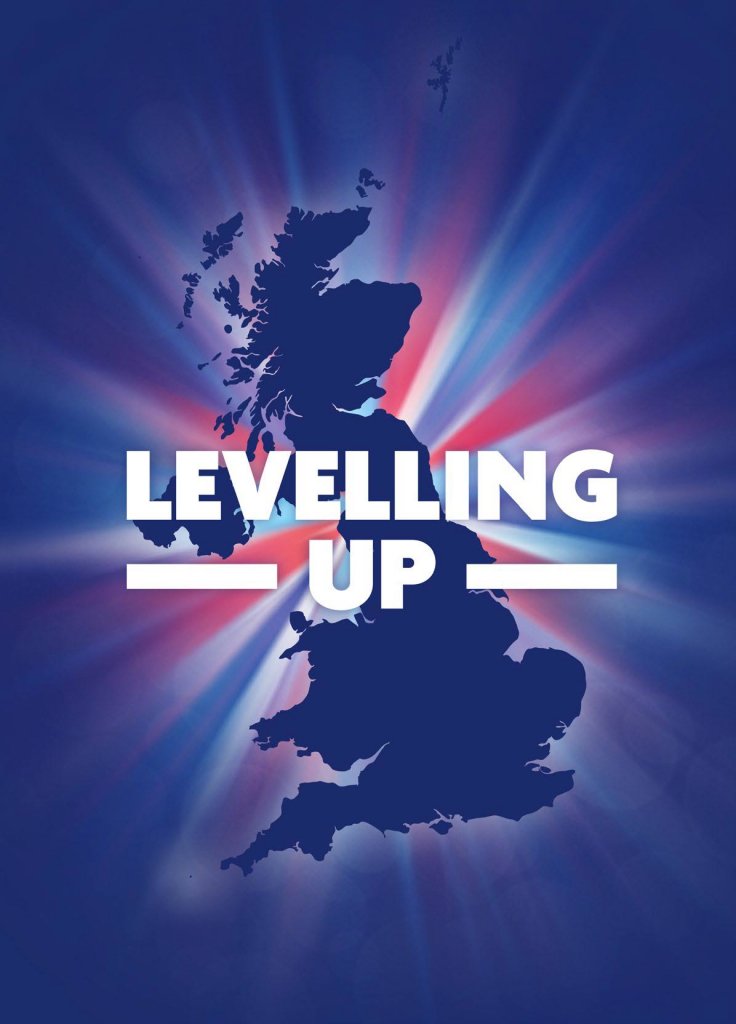 What is in the Bill?

Weighing in at a massive 338 pages for the Bill itself and 248 pages of explanatory notes, this Bill has clearly been gestating for many months. This briefing is based principally on the Explanatory Notes, 37 pages of which are devoted to changes to the planning system and a further 45 to associated matters such as the proposed Infrastructure Levy, Development Corporations and the forced letting of empty High Street properties. There is also an accompanying DLUHC Policy Paper – here – which sets out the rationale for many of the Bill’s proposals.

The question on everyone’s lips will be how much of the 2020 Planning White Paper has survived the change from Jenrick to Gove in the face of widespread criticism, not least from the Government’s own backbenches. The answer seems to be rather more than appears at first sight. True the hugely unpopular classification of all land as Growth, Renewal or Protection zones with presumed planning consent in Growth and (to a lesser extent) Renewal zones has gone, as have mandatory housing targets aimed at achieving the Government’s goal of 300,000 new homes a year. However the provision for Development Management policies to be set nationally by DHULC is retained. The main provisions in the Bill that are of interest to London Forum members appear to be as follows:

Alongside the Bill, DLUHC has announced that Planning charges are to be raised by 25-35% to fund a strengthening of local authority Planning resources. Will this be enough, given all the changes and enhanced expectations?

Unsurprisingly, the Bill makes no mention of community groups’ longstanding wish to see a 3rd party Right of Appeal enacted for cases where planning consent is granted in contravention of adopted policies.

“Planoraks” seeking a more comprehensive view of the Bill will find links at https://simonicity.com

The local elections were held a few days ahead of the Queen’s Speech. They don’t have a direct bearing on the content of the Levelling Up and Regeneration Bill, but they could affect the willingness of Whitehall to fund much needed levelling up activities across in the Capital. Although the swing away from the Conservatives in London was just 1.1%, the loss of three flagship boroughs to Labour inevitably gives rise to the (demonstrably incorrect) narrative that London is the major cause of the Party’s losses.

The key takeaway is that this matters, because it then raises the question of how this perception of London as a Labour stronghold will play out when it comes to following through on implementing the Levelling Up and Regeneration Bill proposals. We need to ask what resources London can expect from this Government and what electoral understandings are going to drive that. The omens are not good. This government’s track record on London has been unhelpful, even punishing, imposing its own priorities (e.g. on transport and the London Plan) and handcuffing the Mayor.

The White Paper which so many of us along with thousands of others have spent enormous amount of time unpicking and responding to, was the handy work of Robert Jenrick. Michael Gove has made a number of teasers to ensure we know that his show will be very different. Having spent a bit of time wrestling with many of the clauses in the forty- odd pages devoted to planning, I’m not so sure. The key things that seem to have gone are the zonal approach and the mandatory housing targets – both of which were highly unpopular. The time scale of thirty months to produce local plans remains, with the justification that there won’t be much to do. National Development Management Policies (NDMs) were there in the white paper. But they now seem to be foregrounded, interpreting all the policies in the NPPF and a suite of standards – a national policy plan? Leading planning lawyers are already concerned that the Bill is nothing less than a “power grab by central government.”

With regards to applications, the Bill also spells out that unless the material considerations to depart from the plan aka development management policies, are mighty strong the application will have to conform with the latter. So what about the relation between the London Plan and NDMs? Once again, the National Development Management Policies will take precedence. London Plan policies and standards often enable local authorities to go further. Let’s take London’s housing space standards or energy, would these be dumbed down by a one-size-fits-all NDM Policy?

And London has policies, which alas are not national policies, such as play and recreational space in estates for children and young people. What happens to these?

Having been very involved in influencing the act in the late 1990s which set up the GLA, I can’t resist highlighting the implications of a couple of other possible changes affecting the London Plan. It seems that there’s a possibility that rather than being a spatial strategy there’s a shift to frame it as a collection of policies to achieve objectives that “relate to the particular characteristics or circumstances of Greater London.” Furthermore, the current function of London Plan as an overarching spatial strategy, tying together the spatial dimensions of all the strategies and policies within them (e.g., transport, environment and housing) which have to be produced by law, appears to have been removed. This is serious stuff.

It’s not clear whether the GLA can continue to produce topic guidance, on which so many London Forum members depend to amplify policies. There is, however, a new power to provide supplementary plans (e.g., local design codes), which presumably would apply to the GLA as well as to local authorities. It is unclear what level of scrutiny, if any, would apply to such plans.

Draft Letter to Members of Parliament

London Forum should like member societies to consider writing to their Member(s) of Parliament ahead of the Second Reading of the Bill (believed to be on 24th May), making the points set out below.

We have carefully considered the provisions of the Levelling-up and Regeneration Bill, to the extent possible with such a complex a set of proposals in the short time since the Bill’s publication. We are pleased to see that some of the more extreme provisions of the 2020 White Paper, Planning for the Future, have been dropped, in particular the controversial Zonal system with its much-reduced scope for communities to object to specific planning applications, and legally binding housing targets being set top-down from Whitehall.

We also welcome a number of provisions in the Bill, including:

• making permanent the Secretary of State’s power to require developers, for specified categories of development, to consult with the community prior to submitting a planning application. We hope that this power will be used much more than it has hitherto; we are convinced that mandatory pre-application consultation would greatly improve the planning process.
• the compulsory purchase powers, and powers to let vacant high street premises
• the power to serve Completion Orders, aimed at securing faster build-out rates for sites with planning consent
and preventing concealed land-banking

However one aspect of the Bill carried over from the 2020 White Paper causes us great concern; this is the intention to create centrally a suite of National Development Management Policies which will apply nationwide and will outrank Local Plans (and, by implication, the London Plan) in determining planning applications. This has been widely described by commentators as a “Land Grab” by central government. It is simply not the case that “one size fits all” on matters such as backland development and provision of play space. Furthermore, the Government’s fine words aboutgreater involvement of local communities will quickly turn sour if developers can routinely secure consent for locally unpopular schemes by citing conformity with Whitehall policies.

We regret that the Bill makes no mention of a 3rd Party Right of Appeal against a planning consent granted by local authority for a scheme which contravenes the Local Plan and/or national development policies. Such a right would correct the balance between developers (who can and do appeal against refusals as often as they like) and communities, and would be a good fit with the overall planning system envisaged by the government.
We understand that a Second Reading of the Levelling-up and Regeneration Bill is imminent, and we urge you to make these views known during the Debate, and to the Secretary of State, the Rt Hon Michael Gove MP.