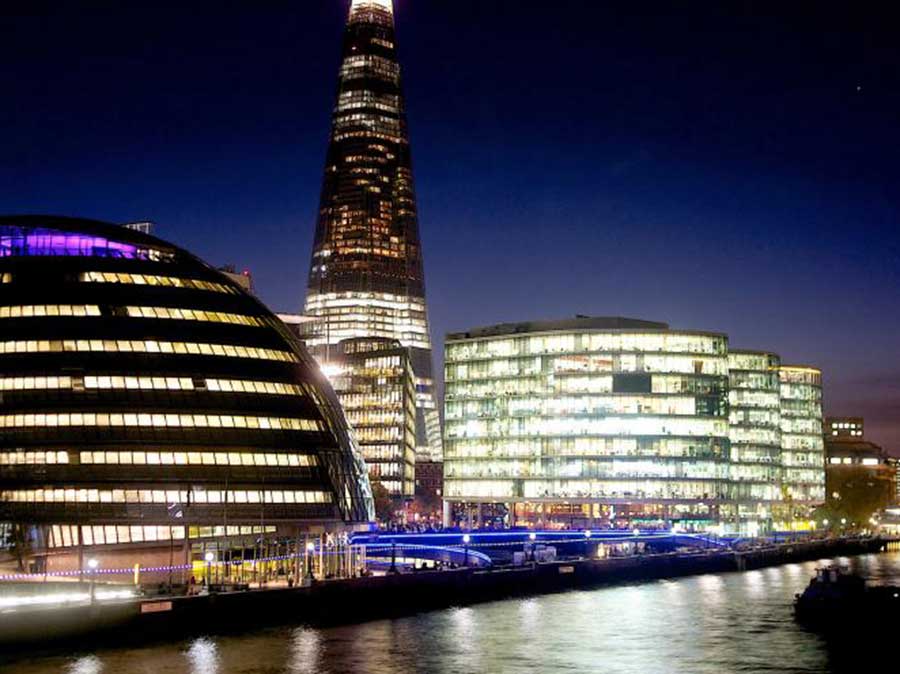 The Society has consistently opposed the designation of the Borough as an “Opportunity Area”. We opposed this in our response to the Kingston Direction of Travel sent to RBK on 27th July 2016. This designation sets the tone for potentially a huge increase in the density of new developments throughout the Royal Borough, something which we think will gradually destroy the character of the area. This has evidenced by the considerable amount of residents’ opposition to the recent 3 approvals given by the Council to 3 recent very tall and very dense developments in the centre of Kingston ie. the TOPO site, eden Walk and the likely approval of the Surrey house site[expected in the next month or so] and the deferred decision for 960 units on the former Government offices site alongside the A3 at Tolworth.

We think that the residents of all 4 of the target areas ie Kingston, Norbiton etc., New Malden and Tolworth do not want to suffer the erosion of what are now reasonably pleasant areas in which to live and work, by tall and very dense new development as identified at Page 38 of this Plan.

All this development partly assumes that Crossrail 2 will be granted approval but this has neither been given yet, nor has its funding been explained. We understand that its earliest date for its completion is 2033 by which time residents will have been dominated and overshadowed by a large number of new development changing the character of the area forever.

What we do know from the Council is that the Council of this Borough will be expected to contribute a substantial amount of cash towards the construction of CR2, none of which has been made public to residents of the Borough and to which they may have very strong objections, as it will probably mean yet further increases in their Council tax, which is currently one of the highest in London.

Re. the Tables 4.1 and 2 on pages 146 and 156: We think the housing targets set for this Borough are completely unobtainable. There is simply no possibility that there is enough land available to either justify or support these numbers, without large scale demolition across the Borough.The annual total count is just under 2000 units. We do not think that existing residents have been informed about the consequences of this demolition which may well affect either their homes or those nearby.

We do however support the H5 Policy but on the understanding that the 50% target must not be lowered in any way but this 50% should also apply to Policy H6 and not the 355 as written as it undermines what is contained in H5.

We therefore completely dispute the assertion made by the consultants that the plans would cause ‘no harm’ to the setting of the “Fountain” pub & the “Watchman” pub. These buildings have communal value as written by CGMS as well as value in their own right. The damaging aspects can be clearly seen in their Report at Points 19-25 where the heights, flat roofs & appallingly unsympathetic harsh materials are illustrated.

Furthermore, there is an issue regarding the loss of existing trees which add value to this site. Firstly the Group G4 on the boundary between the car park & the pub garden will be lost & the Tree T2 also the same.

On a smaller but important point there are a number of flats which have no balcony provided, which we understood was obligatory under current planning advice. These are Nos.4, 5,7,12,17,18,20 & 25.

Regarding Policy H17: Due to recent new developments which have been granted but have mean the land used has not been available for ordinary housing to be built, this Borough now has an oversupply of very ‘expensive to rent’ student accommodation. Our members think that there is absolutely no demand for any more for the forseeable future, especially as Kingston University is shrinking its numbers by around 35% over the next few years.

We can see no references in the Plan to making empty properties available in particular those bought for investment purposes by rich owners from abroad. This has been mentioned in the past by the Mayor, and it could go a long way to getting homes available immediately for Londoners to occupy. Something also needs to be done.

Nothing has been mentioned about the disastrous consequences of Mrs. Thatcher’s policy of the “Right to Buy” policy which has meant that Councils have never been able to build new Council owned properties as replacements.The ”Right to Buy” Policy should be abolished and something to address this should be included in this Plan.

In general the Policies contained in Chapter D2 are worthy of support. However they need to be more specific as they are open to very wide interpretation. The use of design review panels is a good idea but they must – in our view – include a sensible proportion of local residents, and local design professionals such as architects and landscape architects. We think that the Tall buildings Policy D8 is far too general and therefore it needs to be more specific and must be strengthened. For instance the City of Liverpool has strengthened theirs.

Re Chapter 7: Conservation areas as such are barely mentioned, and yet they are of vital importance to this historic Royal Borough.More detailed advice and stronger Policies should be written in this plan, and heritage assets need better clarification as most residents do not understand what these are, and therefore how they may be endangered and so this part of the Plan needs strengthening. After all we know that heritage and conservation is one of the reasons why London is supposed to be the 2nd most popular city to visit.

The Policies in Chapter 8 are sensible and the Society endorses all that is written there.

We trust that our views will be taken properly into consideration, and look forward to hearing about the next stages of consultation and appearing at the Examination in public in due course.