In August 2020, The Royal Parks launched a series of traffic-related trials across five parks to reduce the impact of cut-through traffic, improve the park visitor experience and open new spaces for park visitors to enjoy. The scheduled March 22 report has been postponed until after local elections. 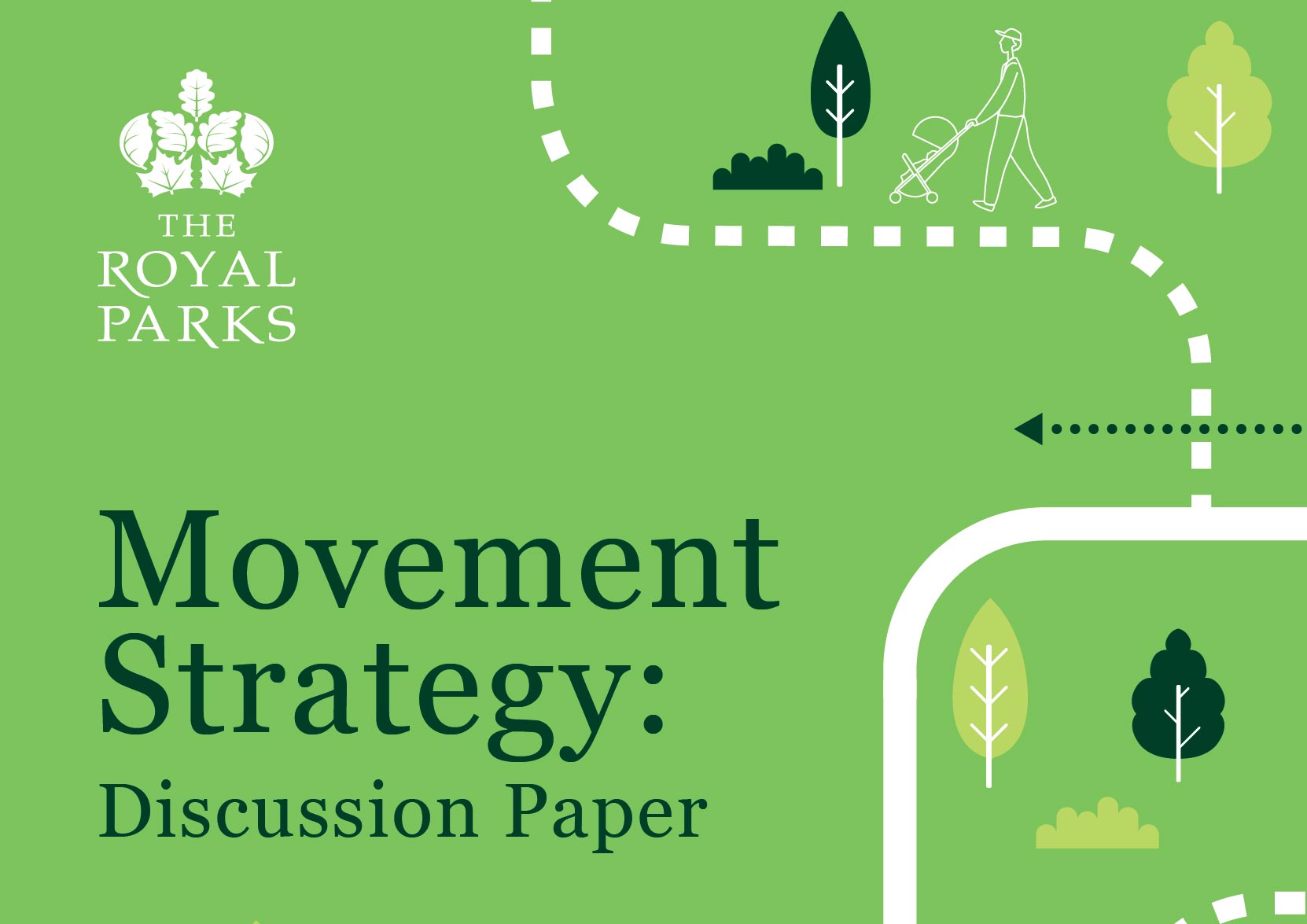 The experimental measures introduced in August 2020 to eliminate ‘cut through’ traffic measures have been kept in place since then, monitoring additional data and ensuring there is a clear picture of the impact of the schemes before determining whether they should be made permanent. (Consultation and other survey documents here)

In view of the upcoming local elections in May, Royal Parks issued this statement:

Statement re: next steps of The Royal Parks’ Movement Strategy – March 2022
We know there is significant interest in the future of our traffic reduction trials in the parks and in whether we are going to make them permanent. The aim of the trials was to reduce the impact of cut-through traffic, create new car-free spaces and enhance the park experience for visitors. We previously stated that we would undertake a detailed assessment of both the benefits and potential issues, and report back our findings in March 2022. We are currently in the final stages of traffic analysis and deliberation, working closely with both TfL and the relevant local councils, but we have made the decision to delay any announcement until after the local elections on 5th May. We believe this is only fair as local councils will be entering the pre-election period from the end of March, meaning they will be subject to strict restrictions on their communications activity until after the elections.

WHY DOES THE ROYAL PARKS (RP) NEED A MOVEMENT STRATEGY?

London is facing a range of urban challenges including increasing congestion, diminishing air quality and lack of access to high quality open space. London’s population is projected to grow to 10 million residents by 2035 (Ref: GLA). Without significant change, these challenges are expected to increase.

As our parks are commonly referred to as “London’s premier green spaces,” RP recognise the significant role parks play in supporting the city’s health, happiness and reputation. The royal parks encompass over 5,000 acres of historic parkland and green space across London. Given our parkland covers much of the London metropolitan area, RP are in a unique position to influence, and enhance, how Londoners move throughout our city.

As this population growth continues to accelerate and more and more Londoners use our parks to seek refuge from the busy city, we need to be prepared, informed and willing to play an important role in ensuring that London continues to be one of the most liveable cities in the world.

Royal Parks Movement Strategy will guide decision-making in relation to all movement and access choices in the parks, and will set our long-term intentions for projects, proposals and policies. This could include (but is not limited to):