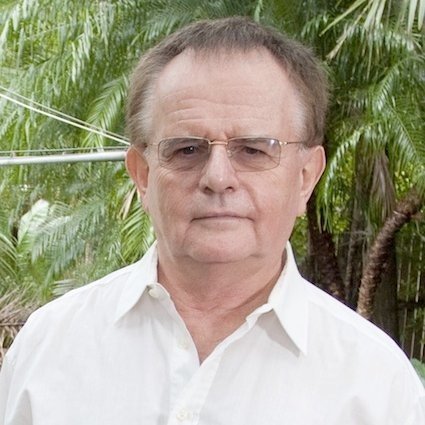 Tony Hall, Kingston Society member, died on 10 November aged 76 years (of a coronary embolism).  He retired to Kingston, and was latterly Emeritus Professor of Town Planning at Anglia Ruskin University, Chelmsford.  The following profile is copied from “Expert Connect”:

“He started out as a transport planner, with experience in local government, consultancy and research, but later retrained in urban design. His 30-year academic career in Britain produced notable publications in the field of design guidance and numerous presentations to international conferences. He also served for many years on the Councils of both the Royal Town Planning Institute and the Town and Country Planning Association.

Rather unusually, he was also an elected member of Chelmsford City Council for eight years. He led the Council’s planning policy at the political level from 1996 to 2003. He was instrumental in raising the general standards of design resulting in the award to Chelmsford by the government of Beacon Status for the Quality of the Built Environment in 2003. His third book, Turning a Town Around, was based on this experience at Chelmsford and was published by Blackwell in 2007. 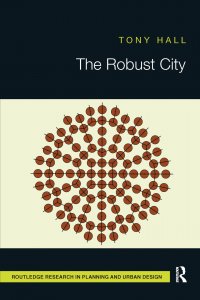 While in Brisbane he was an Adjunct Professor within the Cities Research Institute at Griffith University where he undertook research on sustainable urban form. In partiular, he carried out an investigation into the disappearance of substantial backyards in the newer Australian suburb. The results excited considerable interest in the media, including over 50 local press articles, two television and 36 radio interviews. His work is described in the current Australian school history textbook Retroactive 10. His book on the topic, The Life and Death of the Australian Backyard was published by CSIRO Publishing in 2010 and won the 2012 Planning Institute of Australia Award for Excellence in Cutting Edge Research.

The Robust City, was published by Routledge in April 2015.”  [From Expert Connect ] 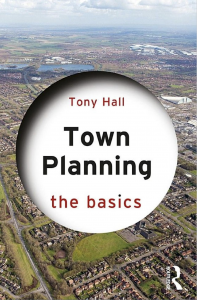 Earlier this year he published “Town Planning: The Basics”, and I was hoping he would be able to give a talk to the Society about his work, but Covid intervened.  One of his specialities was Design Codes, so his expert knowledge would have been very useful if the proposals for greater use of Local Design Codes and Guidance as proposed by the White Paper, “Planning for the Future”, come to pass.

Tony was also a member of Kingston Quakers, and there will be a memorial meeting on Tuesday 12 January at 10am on Zoom.  Friends from Queensland, Australia, may join.  If anyone is interested in joining, we will circulate the link/details here when known.